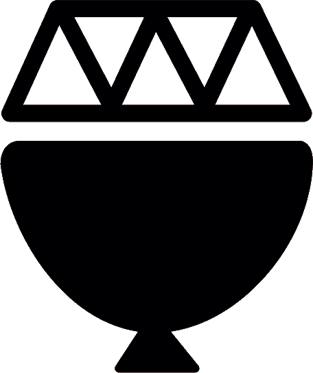 The Stedelijk Museum and PechaKucha Amsterdam proudly present a special edition of the PechaKucha Night about the museum of the future and more! Entrance is free.

PechaKucha was conceived in Tokyo in 2003 by Klein-Dytham Architecture as an evening for their club SuperDeluxe. In the meantime this potent crossbreed between an elevator pitch and a slide show has spread to more than 500 cities worldwide. Since 2006, the Pecha Kucha format has set foot in the Netherlands – occupying different venues and moving through the city (not unlike the Stedelijk!).

Now, 6 years later, Pecha Kucha comes to the Stedelijk for a special edition about the museum of the future. Designers, artists, architects, philosophers and many other professionals will share their perspective on how the Stedelijk of the future should look like, only a few days before the doors open. 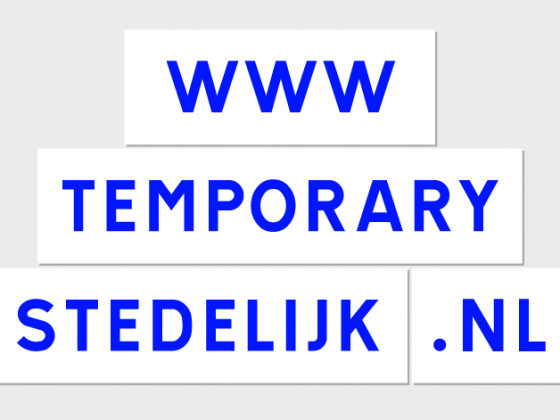 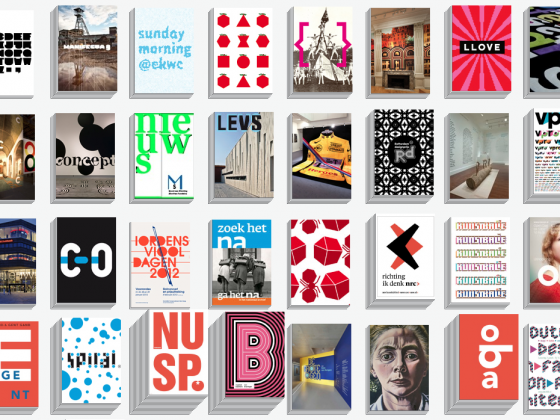 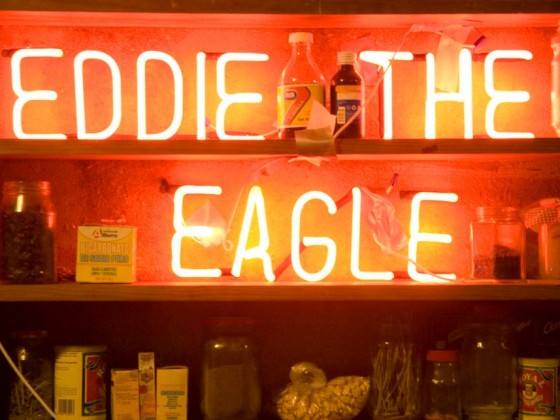 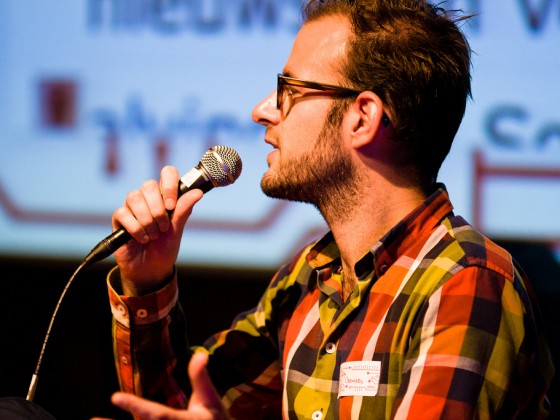 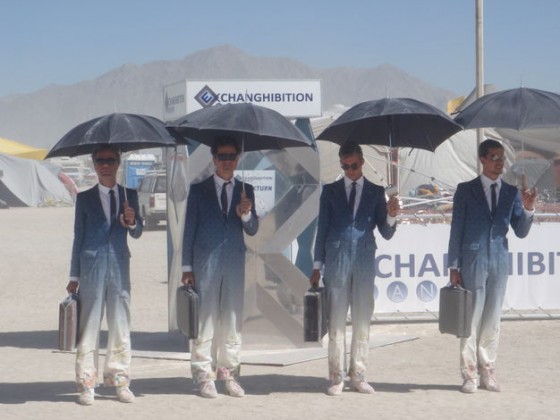 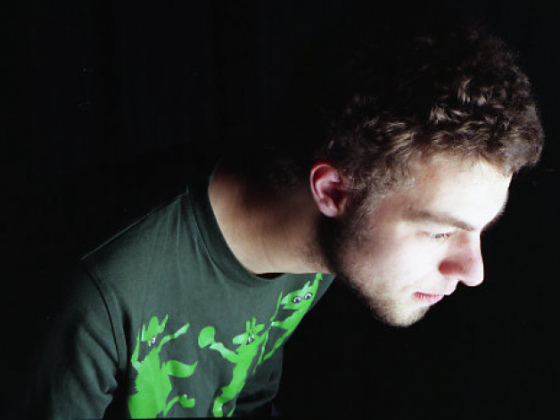 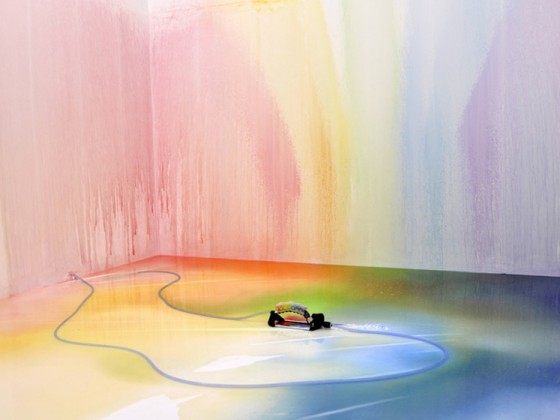 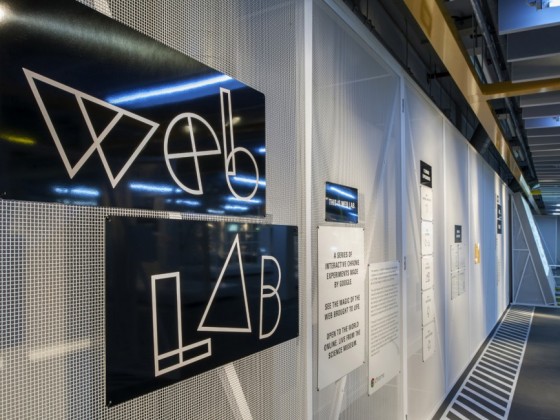 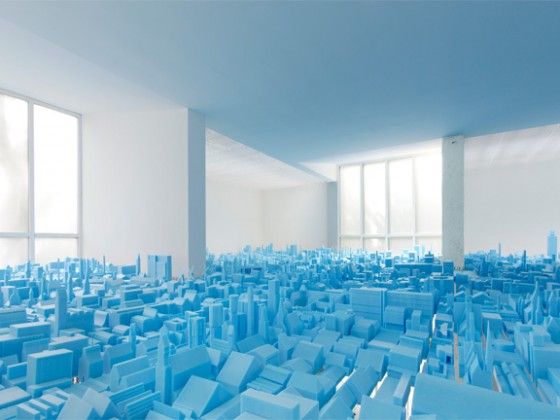